Due to the relocation and following reorganization of production assets on a European scale, it was necessary to cease operations at the above-mentioned plant. We were asked to identify an industrial player with compatible business, interested in developing its activities by taking over the asset and re-employing the people.

- Feasibility analysis and reindustrialization project;
- National and international search for potential taking over companies;
- Support to the design of the operation and to the definition of its structure;
- Support to due diligence activities;
- Support to negotiations with various counterparts involved.

A consortium of several companies operating in the field of small metalwork and plant engineering presented an interesting takeover project and re-employed most of the staff. The result was achieved in about 18 months after the start of the operations. 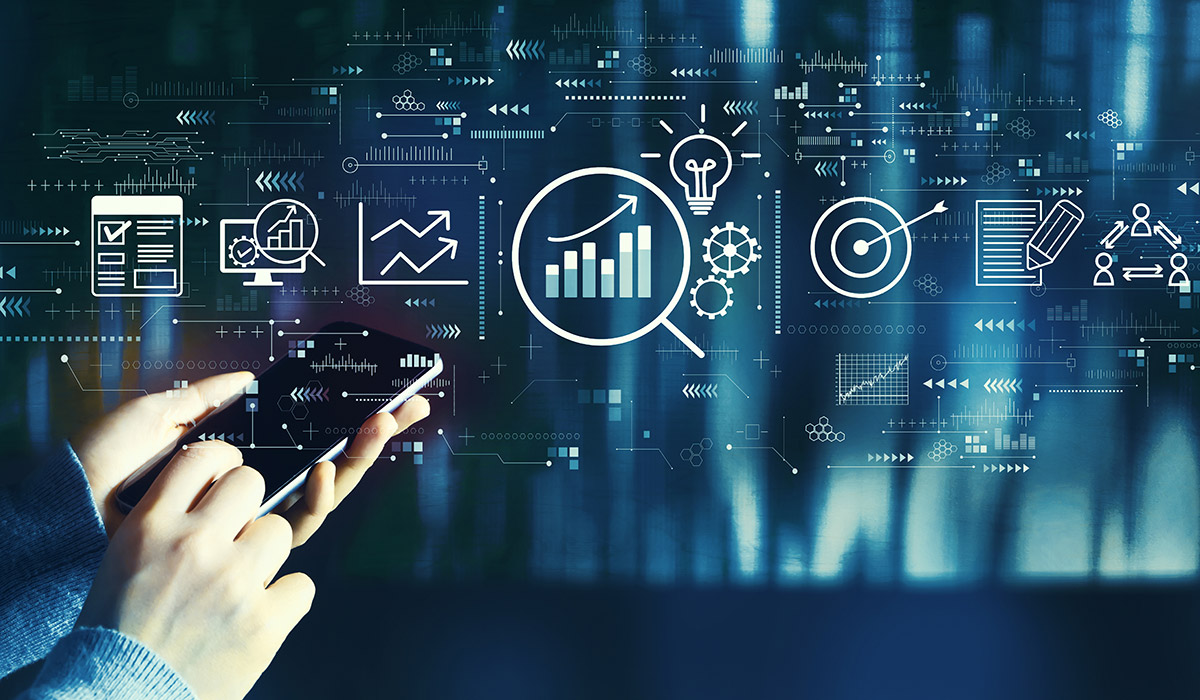 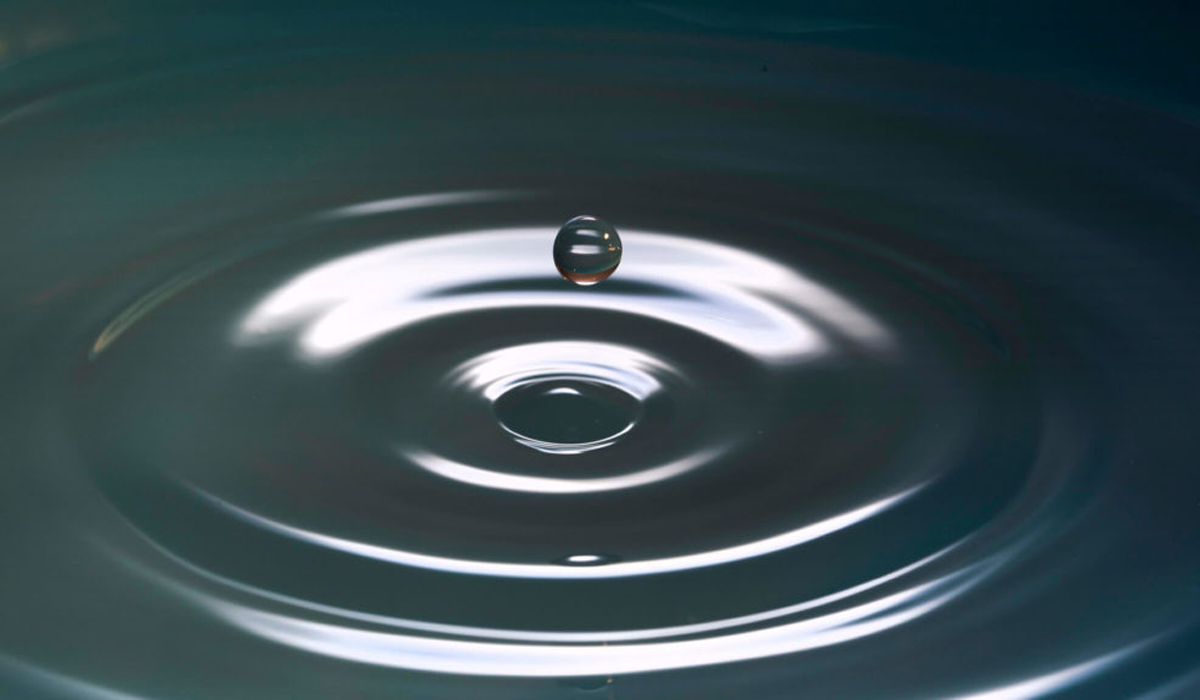 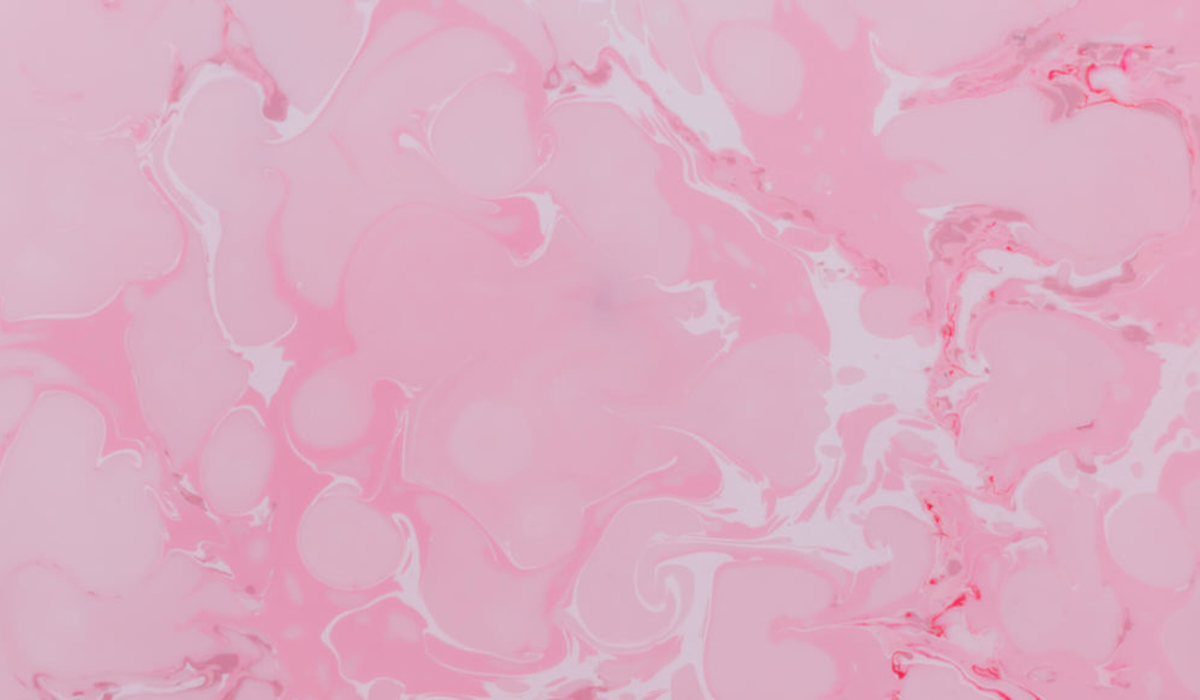